Fur on the Rise at the 57th Presidential Inauguration

Thousands of citizens gathered to watch another piece of history take place at the 57th Presidential Inauguration a week ago Monday, the largest political party in the country. Everyone was dressed to the nines including the First Lady of the United States, world-renowned celebrities, political figures, including the general public. Notable designers ran the gamut from Thom Browne, to J. Crew, Kate Spade, and the legendary House of Pucci.  Replete with dresses, knee-high boots, coats and handbags, the crowd appeared to be fresh off the runway.  With temperatures in the 20s, the most important element during the Swearing In Ceremony was to keep warm in style!  It was a fur frenzy amongst the Inaugural guests and audience.

World famous celebrity couple, Jay-Z and Beyoncé both appeared at the ceremony in statement furs. Beyoncé wore a Christian Dior, mid-length fur coat while her husband was also seen in a man’s fur. 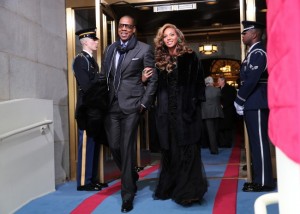 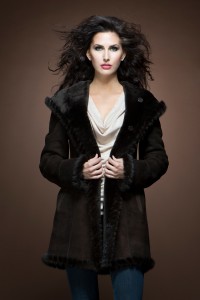 Many Heads of State from Hillary Clinton to the general public adorned themselves with fur hats, fur collars, and fur scarves. Surprisingly, and most clever, was the ubiquity of the attendees covered in fur blankets as the making of history was repeated for the 44th President of the United States.

0
Fashion Show Wrap Up
Emerald Green on the Scene